A recent study by Harvard University highlights the importance of strength training to live a longer, healthier life. According to their findings, people who work out regularly stand a 20% less chance of premature death.

Gym lovers, who work out as if their lives depend on it every day, might very well utter, ”I told you so”. Yet, for many of these enthusiasts, their efforts have gone far beyond staying alive.

In many cases, gym culture revolves around appearances more than health concerns. This leads the truly dedicated gym enthusiast to turn to more extreme methods of bulking up.

Selective androgen receptor modulators are one of them. Keep reading to find out more about SARMs and the pros and cons associated with them.

Steroidal SARMs have been around since the 1940s. At this time, Ligand Pharmaceuticals marketed them as a remedy for cancer, osteoporosis, and more.

Professor James T. Dalton discovered the first non-steroidal SARM by accident while studying potential treatments for prostate cancer in 1998. It came about by modifying the chemical structure of a testosterone molecule.

His discovery, called Andarine, had little effect on cancer. Yet, the professor noted it did cause significant increases in muscle mass, much like steroids do.

Like steroids, selective androgen receptor modulators bind to androgens. In this way, they work to bind muscle fibers and increase muscle mass.

Selective androgens bind only to some types of receptors in different tissue cells, mostly muscle tissues. Steroids bind to all androgen receptors in the body, causing severe side effects.

In a nutshell, SARMs react naturally with the muscle cells to enhance their development.

What Are the Proven Benefits of SARMs?

There aren’t many conclusive studies on SARMs, but we do know a few things about these substances. Overall, they offer three major benefits, namely:

While this might seem ideal for bodybuilders, SARMs are mostly studied in relation to how they can help seriously ill people.

The major benefit of SARMs in medicine is that they are non-aromatized or methylated by the body. Due to this, they don’t harm the liver or convert into other active estrogen or androgen compounds.

Other drugs, like prohormones and anabolic steroids, arouse major concerns about liver toxicity and aromatization.

Another issue with male patients is that compounds that increase muscle mass also increase prostate mass. This can lead to many further health problems. SARMs do not have this effect.

So far, studies involving SARMs have revealed none of the devastating side effects associated with AAS and Prohormones.

Due to these benefits, there are ongoing trials involving SARMs as a treatment for muscle wasting, sports injuries, and age-related muscle atrophy.

Side Effects of SARMs

Although SARMs are a proven safer alternative to anabolic steroids, they aren’t without a few side effects themselves.

Studies suggest that SARMs use has the potential to cause heart attack and stroke. A few isolated cases indicate reduced testosterone production and vision complications in test subjects.

As such, none of the SARMs currently involved in clinical trials have advanced to late-stage levels. This is the part where they undergo human testing to monitor their long-term effects.

In the simplest terms, it’s simply too early to tell if SARMs have any serious side effects.

Due to the multitude of uncertainties involving SARMs studies, they remain without the FDA’s blessing for use in prescription medications, or as a health supplement. SARMs are widely banned in sports and on the prohibited lists of several controlling organizations, including the:

These controlling bodies believe that SARMs may give athletes an unfair advantage. That’s because of their muscle- and bone-enhancing properties.

As such, SARMs remain banned in all competitive sports worldwide.

However, SARMs aren’t a banned substance and are thus legal under federal law. For now, they’re legal at a state level, too.

So, if you’re wondering where to buy Ostarine and other SARMs legally, you won’t have to look far. It’s not illegal to sell SARMS for research purposes, and many reputable suppliers do.

While there are at least 32 different kinds of anabolic steroids available, there are currently eleven well-known types of known SARMs, each with unique traits. These are:

Andarine also goes by the names S-4 or GTx-007. It is an orally active, tissue-selective SARM that simulates the anabolic organs faster than the androgenic ones.

It can increase bone and muscle mass without affecting the prostate, as it doesn’t suppress LH or FSH significantly. Andarine not only binds to androgen receptors 335 as effectively as testosterone, but it still builds muscle mass and strength.

It’s believed that Andarine could help fitness enthusiasts during the fat loss phase by decreasing LPL (a fat-storing enzyme).

Andarine presents two serious side effects. It can cause temporary night blindness or yellow-tinted vision as well as suppression of the hypothalamus, pituitary gland, and gonads.

Recently, a 12-week test on this SARM involving elderly men and postmenopausal women had several positive results, including:

In this light, fitness industry users have their eyes on Ostarine as an ally during the recomposition and bulking phases. Ostarine may offer significant bulking and fat-burning benefits, but it also has side effects.

These include suppression of the HPG (hypothalamus, pituitary gland, and gonads) axis and elevated estradiol levels, which can lead to liver damage, gynecomastia, and hyperthyroidism.

After the discovery of non-steroidal SARMs, Ligand Pharmaceuticals turned their focus to developing orally-active Ligandrol, known as LGD-4033. This SARM has already completed Phase I clinical trials, which involve voluntary human testing.

These tests revealed that humans can tolerate a maximum of 22 mg per day of Ligandrol for up to 14 days. At the same time, the test subjects experienced:

Unlike Andarine, Ligandrol does not require an intra-week cycling protocol. It does not appear to increase LH, FSH, PSA (Prostate-Specific Antigens), or estradiol, either.

However, dosages above 5 mg per day can decrease HDL and total testosterone values. This may lead to headaches, nausea, fatigue, and low libido.

GW-501516, or Cardarine, isn’t technically a SARM, although many people classify it as one.

Instead, it is a selective activator that binds to PPARs (Peroxisome proliferator-activated receptors) instead of androgen receptors. PPARs play a vital role in storing and burning fat, hence the confusion with SARMs.

Cardarine works by activating AMPK, which is an instrumental enzyme for energy homeostasis at a cellular level.

This enzyme oxidizes fatty acids and stimulates muscle glucose uptake. As such, Cardarine shares some benefits with SARMs.

Despite all these pros, Cardarine caused cancer in rats when administered in very high doses. It is also banned by the World Anti-Doping Agency.

Fitness fans view a low dose of Cardarine as a potential ally for increasing fat loss as well as anaerobic and aerobic endurance.

This is one of the few SARMs that’s advanced to clinical trials thanks to its highly selective properties. It acts only on androgen receptors.

It’s in development as a treatment for the age-related functional decline but can produce side effects in some cases. These include depression, reduced libido, and decreased muscle mass, bone density, and muscle strength.

AC-262,356 produces anabolic effects at 66% of the strength of testosterone. As an androgen, its potency is about 27%.

As such, it doesn’t significantly affect the prostate and seminal vesicle weight.

These studies show the compound’s potential for increasing muscle mass and hormone regulation.

JNJ-28330835 underwent tests for its potential to decrease prostate weight while increasing muscle mass. However, other studies on lab rats showed it had little effect on the prostate.

In rats with their testicles removed, the compound helped restore lost lean mass quickly. This suggests that JNJ-28330835 may prove useful in minimizing lean mass loss as testosterone decreases with age.

Further complications involved reduced bone turnover in females, i.e., the rate at which the body resorbs and forms bone over time.

Most other treatments and drugs target only one of these pathways.

Studies involving LGD-3303 show this compound has no negative effects on the androgenic organs, even at high doses. With both oral and continuous infusions, rats showed increased muscle mass.

S-40503 can increase muscle mass and BMD at the same rate as DHT without impacting prostate weight, unlike DHT, which can greatly increase the weight of this gland.

Studies involving both male and female rates produced decreased bone breakdown in both sexes. There is currently no evidence to suggest that S-40503 may affect muscle mass.

S-23 also has contraceptive properties when used on non-castrated rats. After 100 days of stopping the treatment, the rats returned to high fertility, producing a 100% pregnancy rate in tests.

This may have important implications for the birth control industry once researchers complete more studies.

Start With the Basics on Your Fitness Journey

Now that you know your way around selective androgen receptor modulators a little better, you’ve probably got a deeper understanding of why they occupy a gray area when it comes to supplementation.

There’s no substitute for a healthy lifestyle, good nutrition, and a disciplined exercise program if you want to increase your muscle power.

Remember, if you decide to experiment with these substances, it’s best to talk to your doctor first. They might have more information about the latest research than what’s available to you.

How to Improve Your Medical Billing Process

How To Find the Right Insurance Policy for Your Business 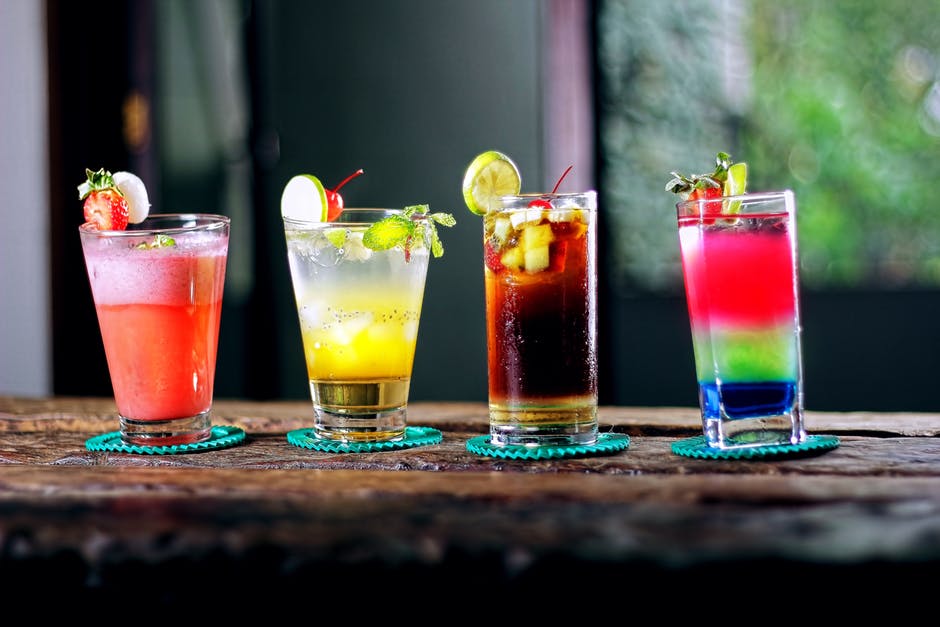 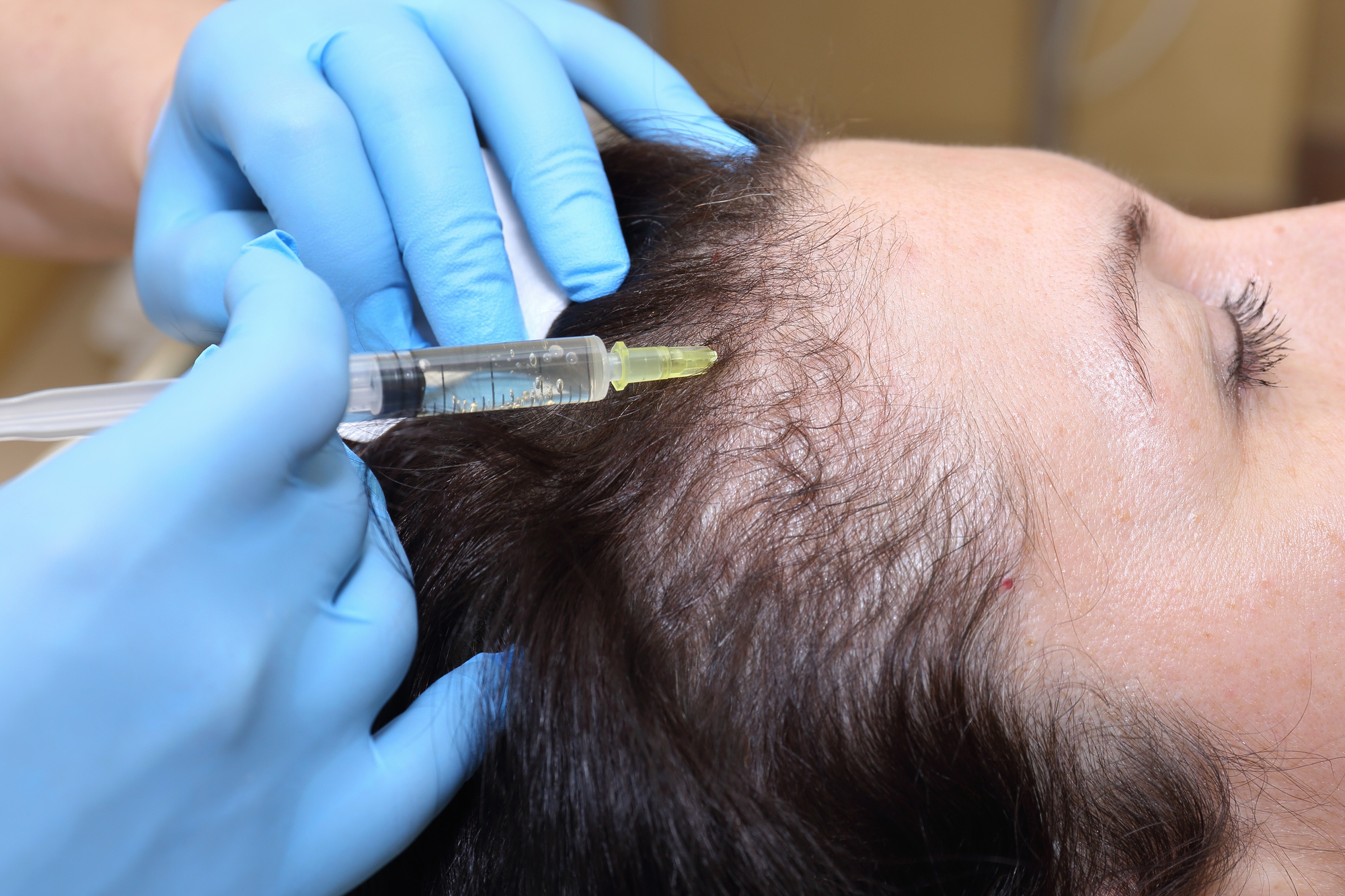 Mesotherapy Near Me: What Are the Benefits of Mesotherapy 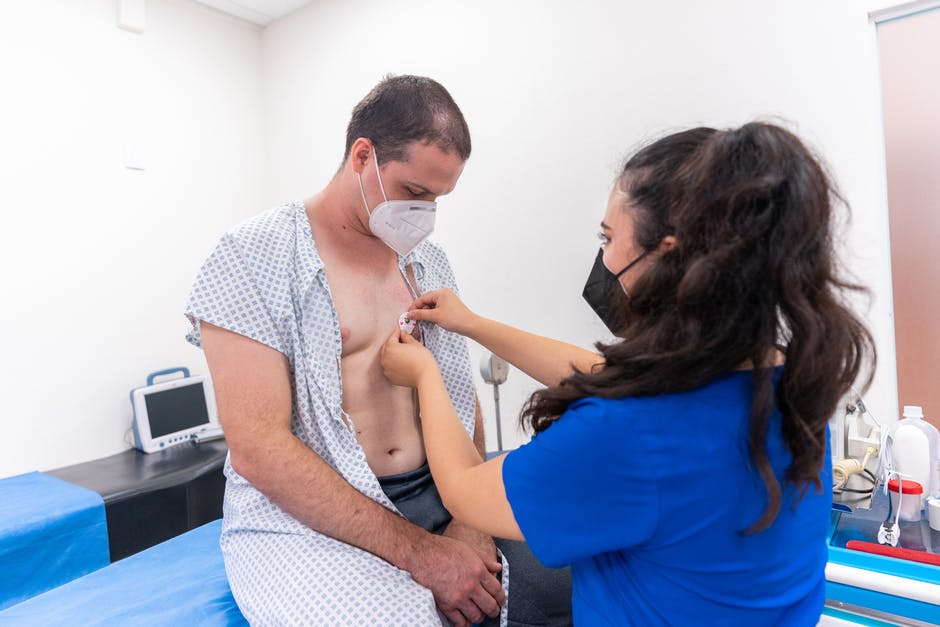 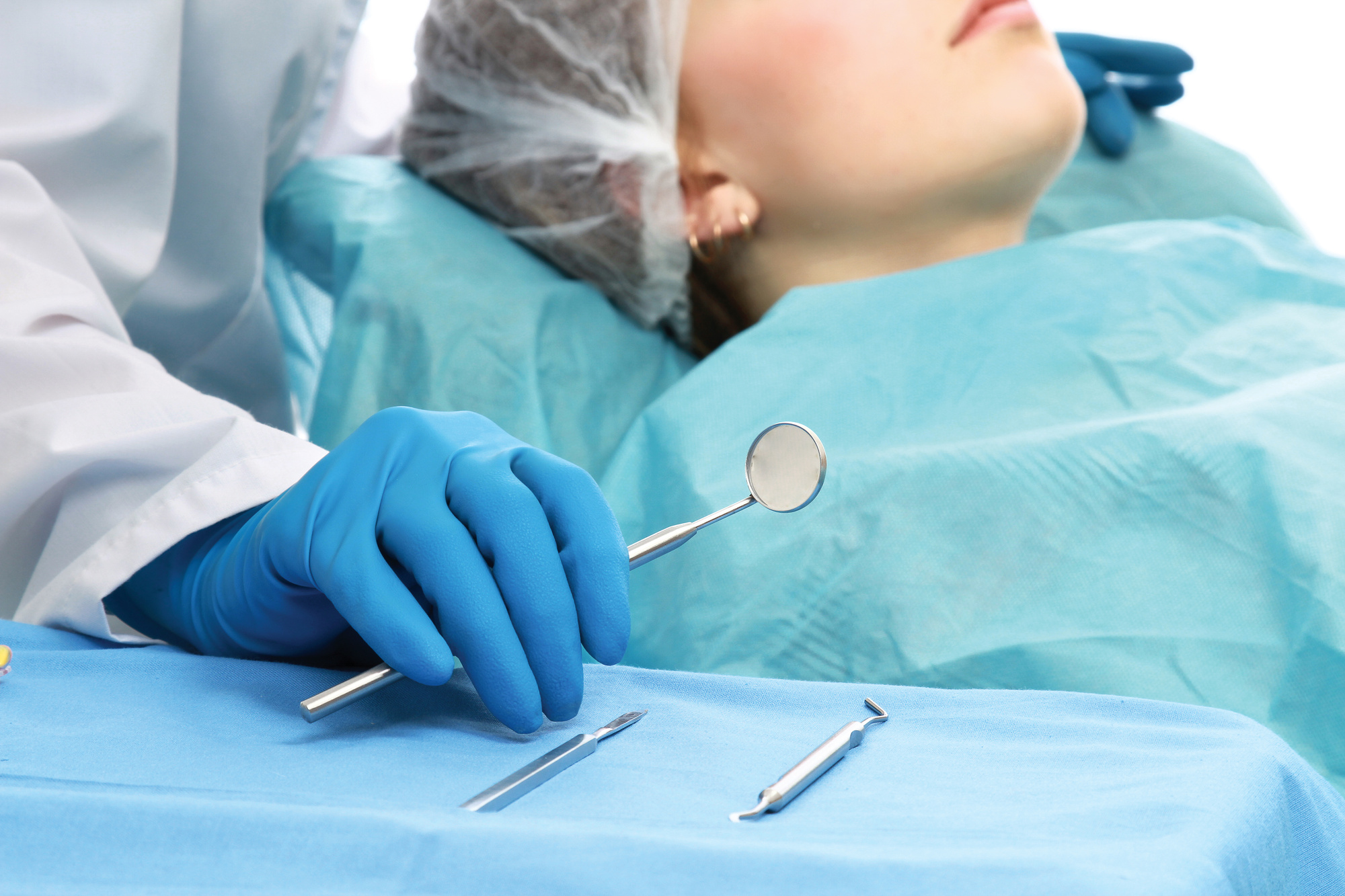 How Much Do Dental Implants Cost per Tooth?